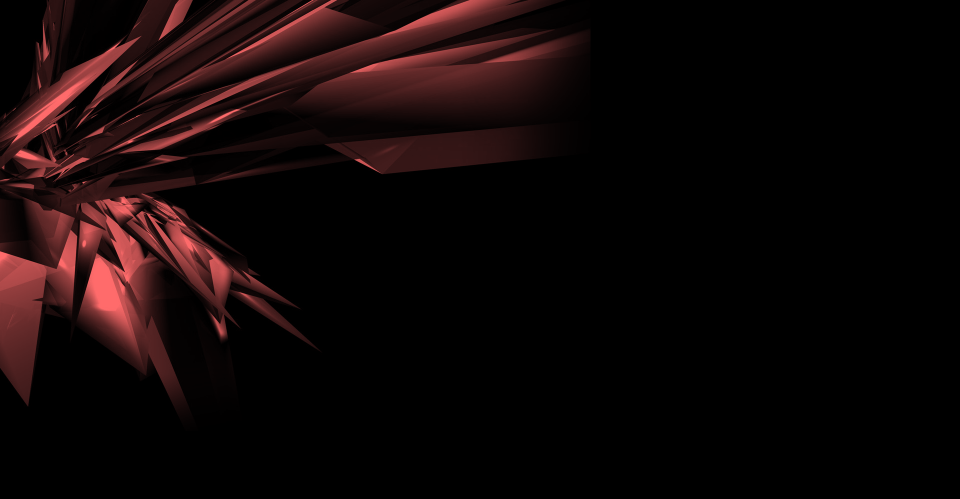 We are a small media company specialising in film and photography services, ranging from weddings and portraits to family events and other special events.

Renegade Media are the organisers of the Annual Hollywood Intensive Retreat, which supports and inspires actors, directors and writers to pursue their career in the film and television industry, with many participants already furthering their chosen art in L.A.

Renegade Media was founded by the passion of its director Richard Halpin, a graduate of Unitec’s three-year Editing Degree in Auckland, New Zealand.

Richard’s interests include acting, directing, photography, film and classic cars, all of which were essential inspirations in the creation of Renegade Media.

Renegade Media’s mission and purpose is to utilise its passion, interests and qualifications to create and capture memories for its customers, and to inspire other artists to pursue their dreams and turn them into realities.